What is Brain Mapping Used For? How Can It Benefit Me? 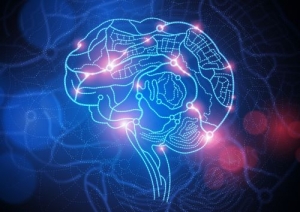 Patients ask us this question on a daily basis when they visit our offices. “What is brain mapping used for?” And we are always happy to provide clear answers for every patient’s experience in our offices. Brain mapping is the study of the anatomy of the brain and spinal cord using advanced imaging techniques. It can be used for a variety of purposes.

How Biofeedback Near You Can Elevate Your Well-Being 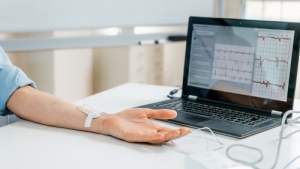 Finding a biofeedback or neurofeedback practitioner in your area can be a game-changer for your health and overall wellness. These two innovative therapies offer tons of benefits for virtually anyone. If you’re looking for biofeedback near you in Denver, you’ve come to the right place.

Your Guide to qEEG Brain Mapping Therapy in Downtown Denver 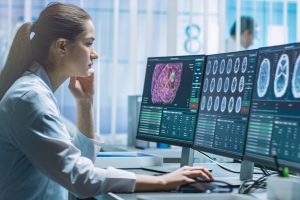 Healthcare technology is evolving at a rapid rate, and with it, so are treatment options. Our understanding of the brain—and how it impacts our mood, stress levels, and attention—is growing every day. As more and more studies are conducted about the brain, healthcare providers are realizing now more than ever that many conditions can be treated naturally. If you're interested in qEEG brain mapping therapy in downtown Denver, you've come to the right place.

A Guide to Highlands Ranch Neurofeedback 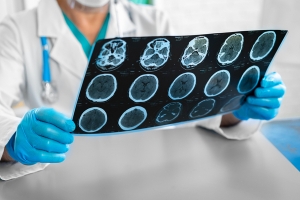 Everything you think, feel, and do is influenced by the activity in your brain. Even the tiniest disruption in your brain can result in a slew of disorders, illnesses, and mental health issues. Not to mention, if brain damage occurs, it can completely change your life. If you're suffering from deteriorating mental health, a TBI, or a concussion, neurofeedback could help you. If you're interested in learning more about Highlands Ranch neurofeedback therapy, we've put together a useful guide that answers some of the most frequently asked questions regarding this mental health treatment.

qEEG Brain Mapping in Dallas: Key to Balancing Your Brain 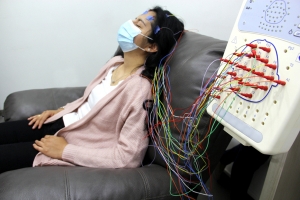 Every thought, feeling, and action you have is a result of your brain and the way it functions. If imbalance or injury occurs, it can lead to a number of symptoms and conditions that can drastically decrease your quality of life. A qEEG brain map is a powerful tool that can be used to treat brain-based conditions, injuries, and/or disorders. If you’re interested in balancing your brain and alleviating the symptoms you’re experiencing, qEEG brain mapping in Dallas could be just what you need.

Understand Your Brain Better With a qEEG Brain Map in DTC 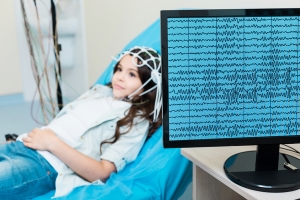 Our brains are the power center of our bodies. They’re responsible for the way we think, how we feel, and what we do. And if imbalance or injury occurs, you may struggle with a number of mental health disorders or neurological conditions. As difficult as those are to deal with (and effectively treat), you can better manage your symptoms with the right therapies. qEEG brain mapping, for instance, is an incredibly powerful tool in treating brain-based disorders and injuries. If you’re interested in understanding your brain better and alleviating the symptoms you’re experiencing, a qEEG brain map in DTC might be just what you need. 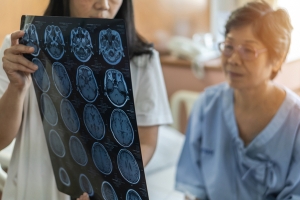 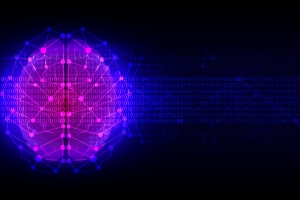 Everything you think, feel, and do is a result of your brain. And if injury, imbalance, or trauma occurs, you may find yourself experiencing a number of undesirable symptoms or conditions. However, you don’t have to live with those symptoms forever. qEEG brain mapping is a powerful tool in treating brain-based conditions, disorders, and injuries. If you’re looking to rebalance your brain and control your symptoms, qEEG brain mapping in Denver could be the right solution for you.

What Are The Benefits Of Brain Mapping? 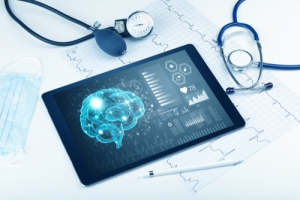 Understanding the brain has been a long-sought after process by neurological experts. While we’ve come a long way, we’ve just barely begun to scratch the surface of all there is to uncover about the brain and its processes. Brain mapping is a tool that can be used to glean insights about an individual’s brain function and how the structure of the brain relates to that. There are countless benefits of brain mapping and the information that can be uncovered through this process, from identifying points of weakness to understanding why some have certain abilities that others don’t. So, is there a reason to consider brain mapping from a professional in Denver? There’s plenty. Let’s review some of the key benefits of brain mapping and what you can gain from this non-invasive experience.

What Can You Learn From Brain Mapping In Denver? 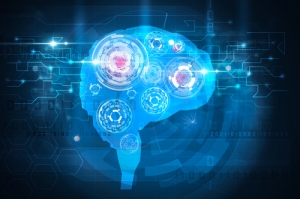 Do you ever wonder what exactly is going on in your brain? It’s responsible for quite a bit and we’re only conscious of a mere fraction of the total actions the nervous system executes every minute. From triggering your heart to beat and your lungs to breath to reacting to stimuli in your environment and coping with various experiences, your brain controls it all. Often, when you are struggling with symptoms of mental health disorders like anxiety or depression, your brain is not operating as efficiently as it should be. Sometimes specific neurological pathways are over- or under-performing, leading to undesirable symptoms. Brain mapping in Denver can help you identify these weaknesses and even direct a treatment plan that helps you address the imbalances. Let’s discuss more in depth what you can learn from the brain mapping process.